Zypern in Wien / Cyprus in Vienna

Kyrenia Opera is back in the heart of Vienna with a special concert celebrating the long history and rich culture of Cyprus.

Zypern in Wien / Cyprus in Vienna 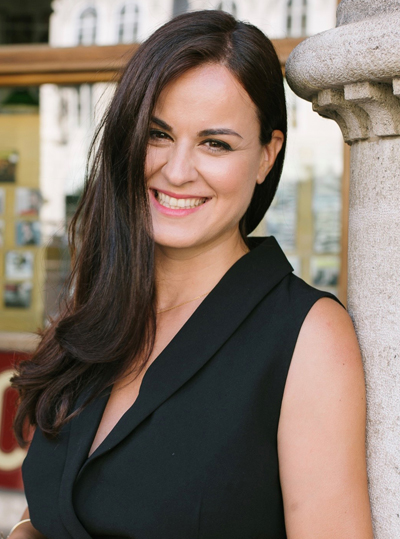 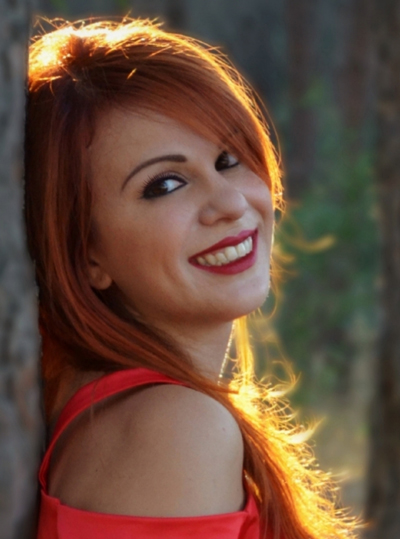 Soprano Elena Patsalidou received a Bachelor’s degree in Vocal Performance at the Ionian University of Corfu and a Master’s degree in Opera at Dresden’s Academy of Music Carl Maria von Weber. In 2022 she debuted at the Semperoper Dresden as Jente in Peer Gynt. She has performed Valencienne (Lustige Witwe), Clorinda (La Cenerentola) with Opera Classica, Serpina (La Serva Padrona) at the International Kypria Festival, Echo (Ariadne auf Naxos) at Landesbühnen Sachsen and Barbarina (Le Nozze di Figaro) at Mittelsächsisches Theater. She has also appeared with Dresden State Operetta Orchestra, Cyprus Symphony Orchestra, Musica Sancta Ensemble and Lausitzer Barockensemble. Ms. Patsalidou is a 2022 scholarship recipient from the Richard Wagner Association in Dresden. She was the first prize winner at the 2019 Kyrenia Opera Vocal Competition and won third prize at the 2013 International Giulio Perotti Competition. On tour she has performed in Italy, Armenia and Serbia. In 2019 she performed in The Art of Greek Song with Kyrenia Opera and in 2021 she recorded a selection of Philhellenic songs, Song of Hellas by Ars-Augusta.

Bass baritone Andreas Zenios, graduated from ARTE Music Academy in Nicosia in 2016. In 2017 he made his professional debut with the Cyprus Symphony Orchestra at the New Year’s Concert. The same year he appeared in the role of Papageno in Mozart’s opera Die Zauberflöte in Weimar, Germany. The following year he performed the baritone in Theodoorakis’ Axion Esti in Linz, Austria, as well as in Nicosia and Thessaloniki. During the 2019-2020 season he appeared on the main stage of the Vienna State Opera in the contemporary opera Orest. He has also performed with Graz Opera in Verdi’s Don Carlo. During the current season Mr. Zenios appeared once again with the Vienna State Opera in the role of Taxifahrer in the opera Tschick. He continues his collaboration with Kyrenia Opera after performing the role of Balthazar in Amahl and the Night Visitors in both Vienna and Cyprus.