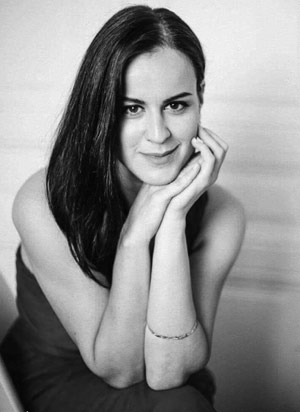 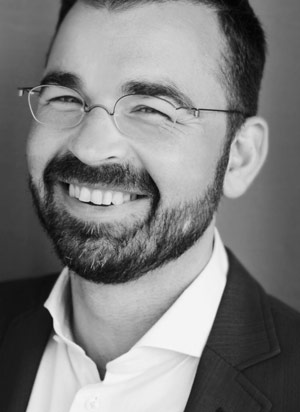 Marcin Koziel lives and works in Vienna where he leads a class for piano coaching for singers at the University of Music and Performing Arts. He started his career in Poland where he accompanied numerous Polish entertainment and opera singers. Today his skills as a collaborative pianist are in demand all over Europe. In addition to his performing, he teaches courses in Salzburg, Cracow, Warsaw and London. Among other engagements, he accompanied singers at major international competitions including Maria Callas /Athens, Robert Schumann/ Zwickau, Belvedere/Vienna and Stanislaw Moniuszko/Warsaw. As a piano coach and repetiteur he worked in opera productions in Vienna, Osnabrück, Gstaad, Nuremberg and in the state opera Warsaw and Poznan. In addition, he is a coach and the concert pianist for Young Singers Project at the Theater an der Wien.

This website uses cookies to improve your experience while you navigate through the website. Out of these, the cookies that are categorized as necessary are stored on your browser as they are essential for the working of basic functionalities of the website. We also use third-party cookies that help us analyze and understand how you use this website. These cookies will be stored in your browser only with your consent. You also have the option to opt-out of these cookies. But opting out of some of these cookies may affect your browsing experience.
NecessaryAlways Enabled
Necessary cookies are absolutely essential for the website to function properly. This category only includes cookies that ensures basic functionalities and security features of the website. These cookies do not store any personal information.
Non-necessary
Any cookies that may not be particularly necessary for the website to function and is used specifically to collect user personal data via analytics, ads, other embedded contents are termed as non-necessary cookies. It is mandatory to procure user consent prior to running these cookies on your website.
SAVE & ACCEPT
Translate »
error: